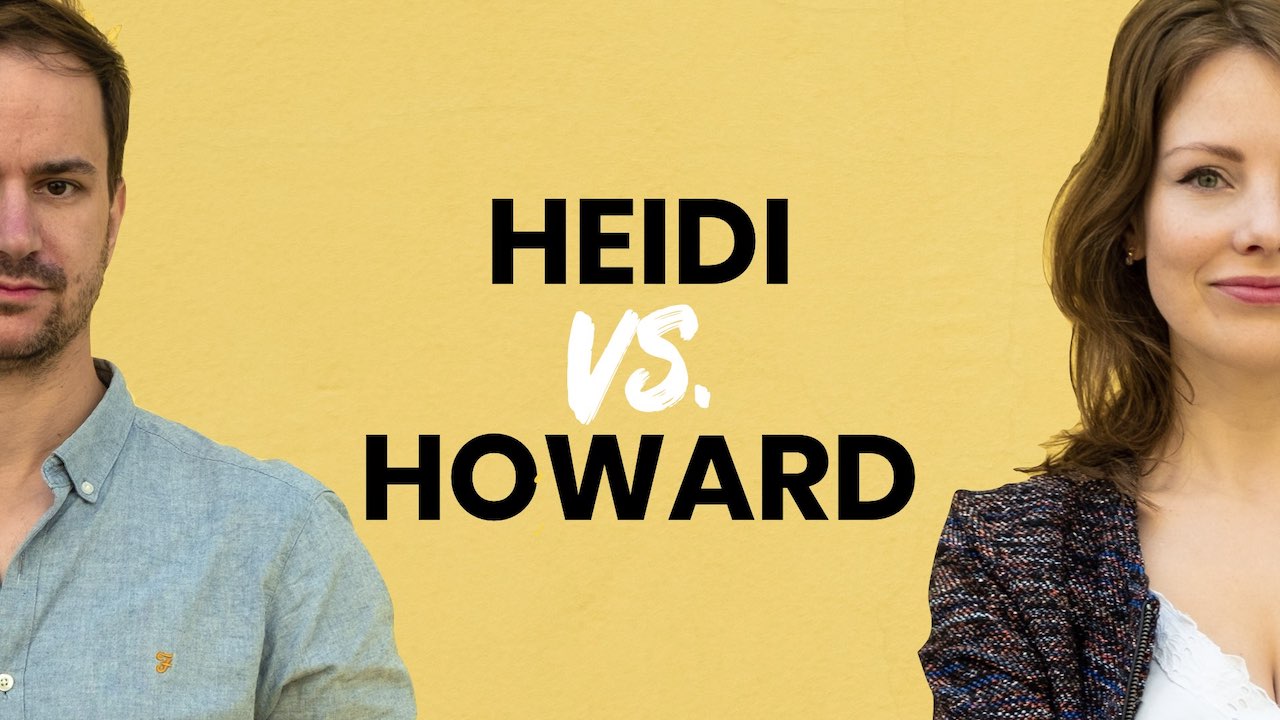 Have you heard of the Heidi/Howard experiment? Heidi Roizen is a successful Silicon Valley venture capitalist who became the subject of a study at Columbia Business School.

What did Heidi do differently?

Nothing. The answer is clear, because both case studies were exactly the same. The only variable was the protagonists’ names which led the students to interpret Heidi’s and Howard’s actions differently.

Women who don’t meet this stereotype are seen as less likable than men portraying the exact same behavior. So people liked Howard, and disliked Heidi.

Consequently, women are facing a huge dilemma in the workplace. In order to be successful, it is necessary to demonstrate behaviors that are typically associated with men, such as assertiveness, and rigour, and self-promotion.

As women apply the exact same techniques to demonstrate their competence, their behavior is often misinterpreted as “selfish”, “aggressive” or “difficult to work with”.

It’s important to raise awareness about this topic with both men and women. This way, we can challenge our very own bias and critically assess how gender stereotypes that have been manifested in our work environment.